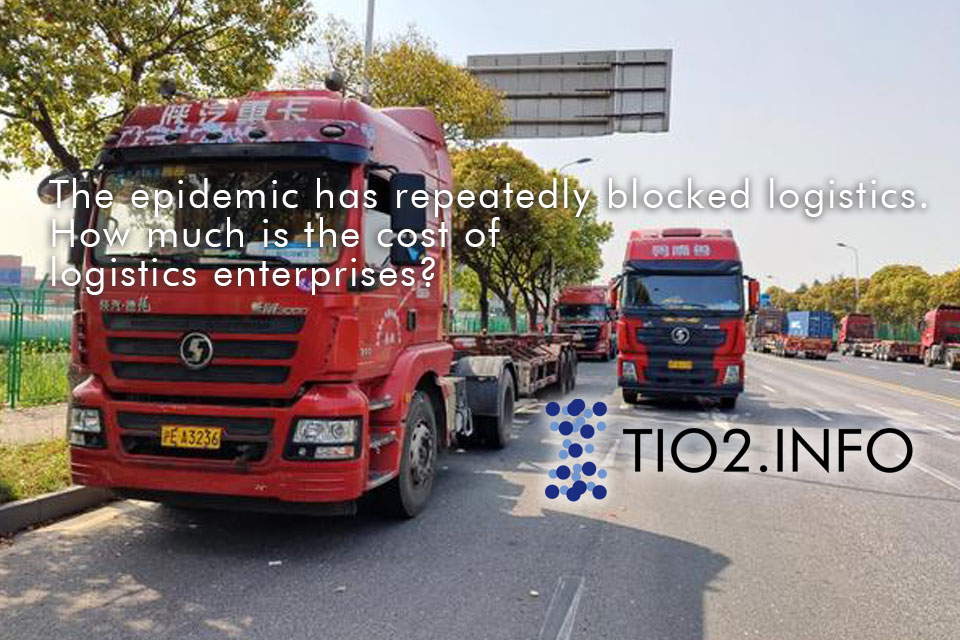 Xinhua Finance, Shanghai, April 10 (Reporter Yang Youzong) The reporter saw in the Waigaoqiao area of ​​Pudong New District, Shanghai a few days ago that many container trucks were parked end to end on both sides of the road. These truck drivers can be as short as three to five days, or as long as they have no work to do for a week or two. Due to the control of the epidemic, it was difficult for some truck drivers to leave Shanghai, and the business volume shrank.

The stranded truck drivers are a microcosm of the logistics obstruction caused by the epidemic. Since the current round of the epidemic, prevention and control measures have been upgraded in many places, and the travel of residents and the flow of goods have been affected to some extent. According to industry analysis, normalized prevention and control policies will increase the cost pressure of logistics enterprises, and will also make logistics industry practitioners face greater uncertainty.

The logistics system of truck drivers stranded is affected

In the Waigaoqiao area of ​​Pudong New District, Shanghai, the reporter saw trucks with Shanghai E, Shanghai F and Su E license plates parked on the side of the road on Gangjian Road, Shendong Road and other roads. Go to bed, or make phone calls anxiously.

The driver Guo Liutao, a native of Shenqiu County, Zhoukou City, Henan Province, is 32 years old this year. He has been working as a truck driver for two years, and usually runs the Yangtze River Delta route. “I stopped in Shanghai on April 3, and it has been 4 days now. I have food and lodging in the car. I haven’t worked for 4 days. It turned out to be more than 200 yuan for one trip a day. Now I can’t make any money. The boss doesn’t make any money either.”

Liu Min, deputy director of the Shanghai Municipal Commission of Commerce, said, “Shanghai is indeed facing some difficulties in ensuring the supply of living materials, such as the lack of smooth inter-provincial logistics due to the impact of the epidemic, and the lack of terminal capacity resulting in delayed delivery. We are working hard to get through with the support of all parties. Blocking points, solving difficulties, and trying to ensure the basic living needs of citizens during the epidemic.” 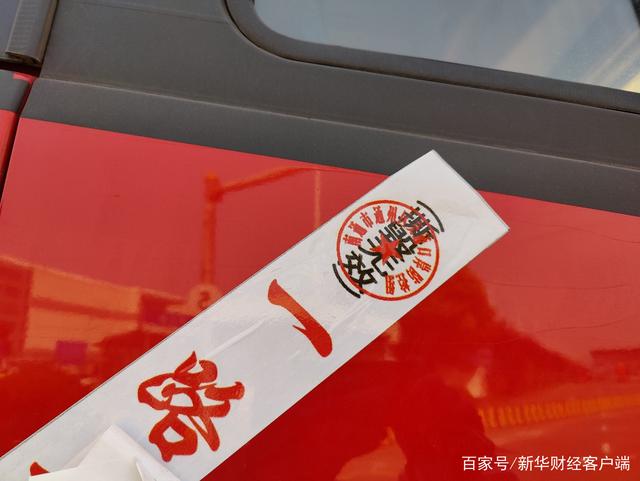 On a Shanghai D license plate collection card in the Waigaoqiao area of ​​Shanghai, the reporter saw that a seal was pasted next to the driver’s cab, and the seal was signed as “Nantong Tongzhou District Traffic Port Prevention and Control Team”.

A driver said that many places are now unable to get off the high-speed, and the pass does not work, and some places do not recognize it . “Some drivers will not let them go to Jiangsu and Zhejiang, and can only pull the goods back.”

The driver, Zhang Chaohua, said that on April 1, he drove a pickup truck to a certain place in Jiangsu, where he queued from 7 am to 12 pm, but was told before getting off the expressway that the Shanghai license plate could not get off the expressway, so he had to go back the same way. .

The cost pressure of logistics enterprises will increase

The repeated outbreak of the epidemic will have a greater impact on the express logistics industry. Beginning in early March this year, affected by the epidemic in many parts of the country, some transit centers and outlets were closed, and express delivery in many places was interrupted in stages. Some e-commerce platforms also experienced delivery delays and suspensions.

The impact of the epidemic may disrupt the growth pace of the express delivery business in the early stage. Prior to this, the performance of many express delivery companies has entered the cashing period.

Guosen Securities analyst Jiang Ming said that it is estimated that in the past two to three weeks, the epidemic has caused the business volume of the express delivery industry to decrease by 10% to 20% compared with usual. At the same time, considering the impact of the reduced business volume on the allocation of fixed costs, it is expected that the short-term profits of express companies will be affected by The negative impact outweighs the business volume. However, the impact of the epidemic is one-off, and the short-term express demand is more suppressed rather than disappeared. Therefore, it believes that after the epidemic resumes, express demand is expected to rebound. “Considering that the profits of leading express delivery companies will be greatly restored this year, the current valuation is relatively cheap, and we continue to recommend leading express delivery companies.”

The global logistics supply chain continues to be impacted

The poor transportation of containers has affected the production and circulation of some enterprises. A person in charge of a company in Pudong said that the current circulation system is not smooth, and even if the company produces products, it is not easy to ship out, so the downtime is simply extended.

Wang Hai, editor-in-chief of the shipping industry network and an analyst in the shipping industry, said that although terminal operations have not been affected, the closure and control measures will have a certain impact on truck transportation and container turnover, which may lead to some container companies to take corresponding adjustment measures. 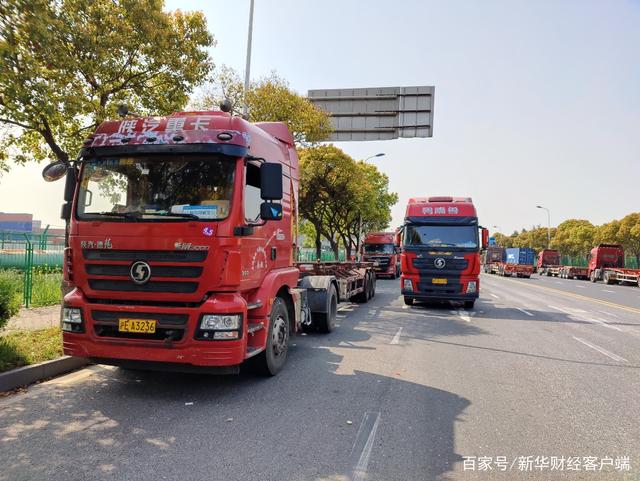 Maersk, a container shipping company, stated on its official website that at present, Shanghai ports such as Yangshan Port and Waigaoqiao Port are still operating normally, but the warehouses in the closed area have been seriously affected, and the efficiency of Maersk’s freight services to and from Shanghai will also be further affected. Maersk said it will provide multimodal transport services by barge and rail as an alternative to transport between Shanghai and nearby cities.

Wang Ling, an analyst at East Asia Qianhai Securities, said that the lack of shipping capacity in the container industry has pushed up freight rates. In 2021, under the influence of multiple factors such as repeated COVID-19 epidemics, increased transportation demand, and limited supply of transportation capacity, the global logistics supply chain will continue to be challenged and impacted by complex situations such as port congestion, container shortages, and inland transportation delays, and the supply and demand relationship of container transportation will continue to be tense. . The container and dry bulk cargo industry already has the advantage of scale under the tight transportation capacity, and the leading enterprises in the global route are expected to benefit.

The epidemic has brought a new shock to the gradually recovering economy, and the impact may extend throughout the first half of the year, as demand recovery and expected improvement will take time. Sheng Songcheng, executive vice president of the CEIBS Lujiazui Institute of International Finance, wrote in an article that as the epidemic is repeated in China’s core cities , the spillover effect of the epidemic will be more obvious. We should pay close attention to weak links in the economy, stabilize employment, protect people’s livelihood, and promote consumption. Continue to rationally relax real estate regulation from the demand side. Take infrastructure investment as an important starting point for stabilizing growth. Fiscal policy should be more proactive. Monetary policy should now pay more attention to the use of quantitative tools.

Statement: Xinhua Finance is a national financial information platform constructed by Xinhua News Agency. The information published on this platform does not constitute investment advice under any circumstances.