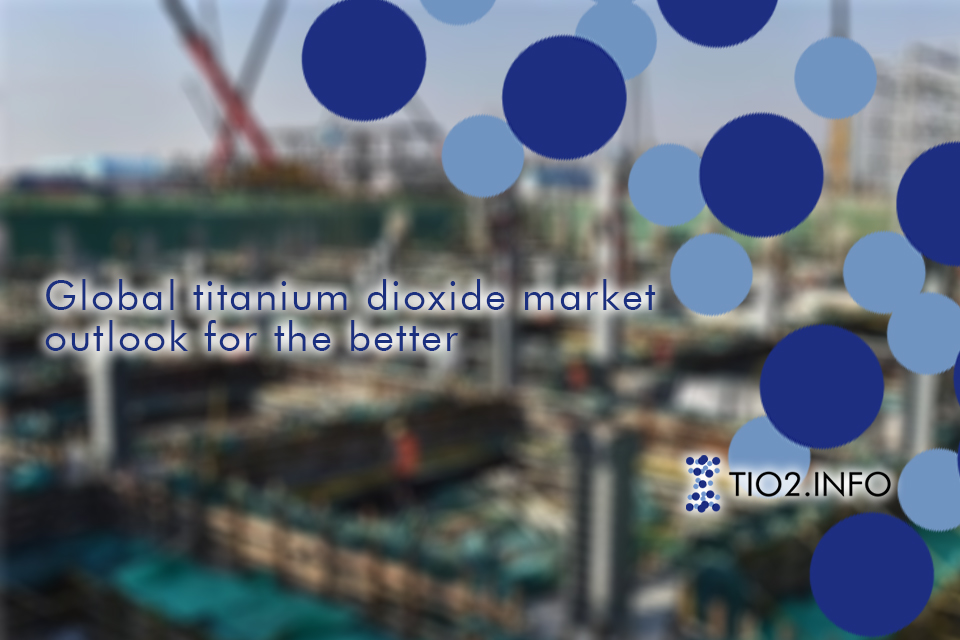 Recently, a number of titanium dioxide manufacturers said that the global demand for titanium dioxide is strong and the supply is tight, and the market price may continue to rise. Major producers Chemours, Venator, Tronox and Kronos reported positive results in the first quarter and expect their performance to continue to grow for the rest of this year.

Increase in sales and decrease in inventory

“Chemours’ sales in the first quarter increased by 2% compared to the fourth quarter of last year. The demand for coatings, plastics and laminates in Chemours’ titanium technology business continued to increase in the second quarter.” Chemours President and CEO Mark P. Vergnano stated on the May 4 earnings conference call, “In the first half of this year, new houses and renovations in various countries are driving the rapid growth of demand for architectural coatings. Since 2020, the demand for DIY products has maintained a strong momentum.”
John D. Romano from Tronox said that the sales volume of titanium dioxide in the first quarter increased by 15% compared with the fourth quarter of last year. Demand in various regions was strong, but the largest growth was in Europe and the Asia-Pacific region. Simon Turner, chief executive officer of Venator, also said that market demand has unexpectedly grown strongly. All industries and regions have strong demand for functional titanium dioxide. The demand for specialty titanium dioxide products has shown a good momentum of recovery, mainly in the textile and automotive industries. Venator’s titanium dioxide sales volume has continuously increased by 14%. Compared with the fourth quarter of 2020, the device utilization rate has increased, and the inventory remains tight throughout the first quarter.

Demand is back on track

Supply tends to be tight 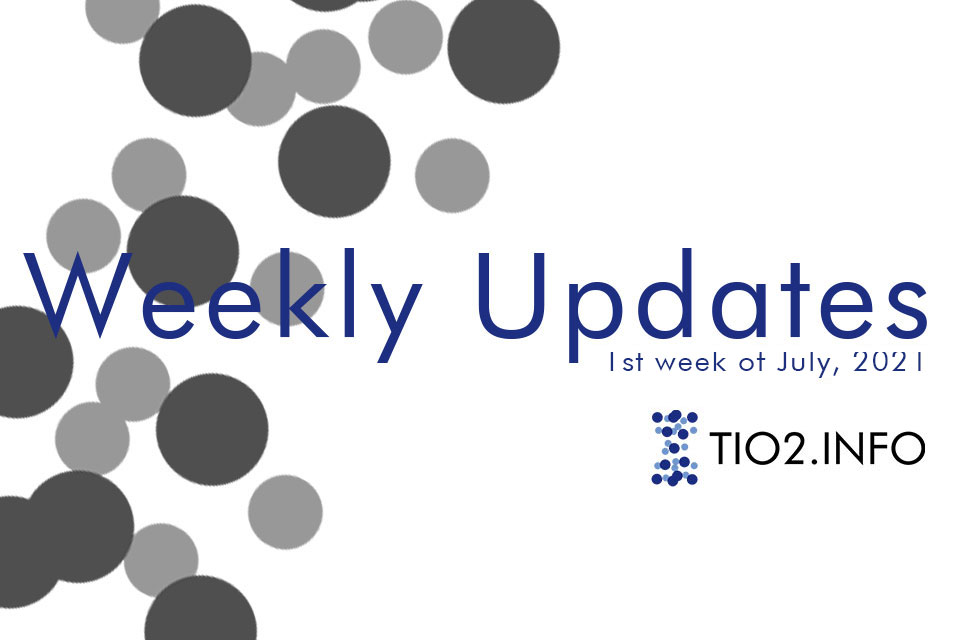 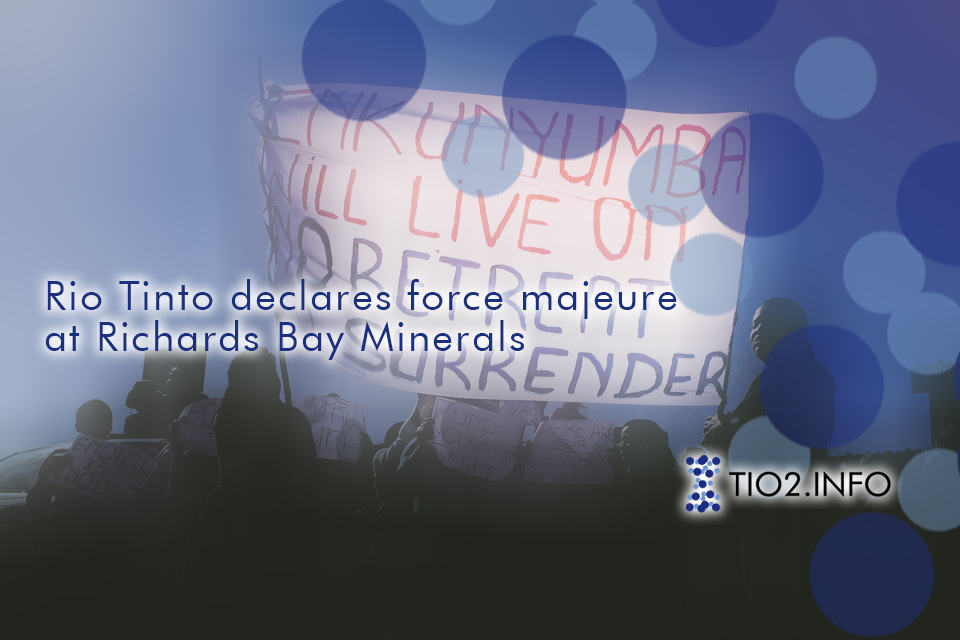