With the recovery in Europe and America, the demand for titanium raw materials by European and American companies is also recovering. It is understood that driven by the growth of demand in Europe and the United States, ILUKA’s rutile quotation in the third quarter rose from the previous US$1,495/ton to US$1,640/ton. In addition to ILUKA, some foreign companies have also raised the price of 95 rutile. At present, the international quotations of 95 rutiles are all above US$1,600/ton, and the supply exceeds demand. According to several rutile manufacturers, the current western downstream users are more active in purchasing rutile raw materials, and the spot supply of rutile is tight.

In May, ILUKA announced that it would suspend the production of rutile mines in Sierra Leone after November this year, which will cause the global supply of rutile to drop by more than 140,000 tons per year. At the same time, the safety accident at Rio Tinto’s South Africa plant has made the plant’s future stability of high-titanium slag supply uncertain. If the output of ILUKA rutile is reduced while Rio Tinto’s South Africa titanium slag plant also sees a decline in output, then the global supply of high-grade titanium-rich materials at the end of this year will not be optimistic.

Judging from the current situation, the market prices of high-titanium slag and rutile have been determined to rise slightly in the third quarter. If the supply situation of Rio Tinto’s South Africa plant does fluctuate at the end of this year, the global price of rutile and titanium slag may rise sharply again in the fourth quarter. Some industry insiders believe that the price of 95 rutile may exceed US$1,800/ton by then. According to relevant analysis, customers in the welding consumables industry may be the most affected in the short term. Because other industries such as the chloride process titanium dioxide plant can choose the raw materials of high-titanium slag, artificial rutile, and natural rutile, while the welding material industry relies heavily on natural rutile and is more difficult to replace with other products. 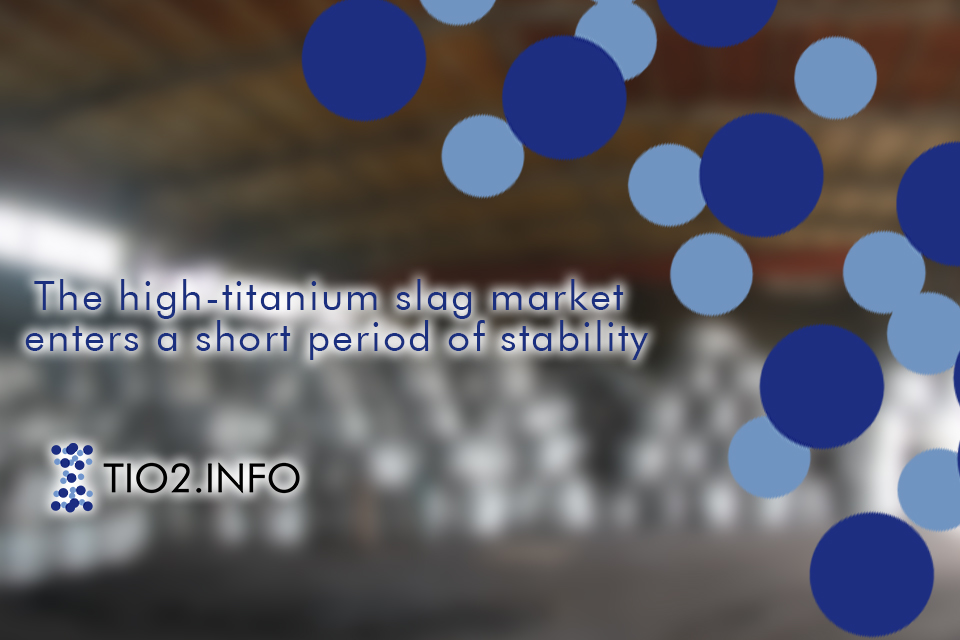