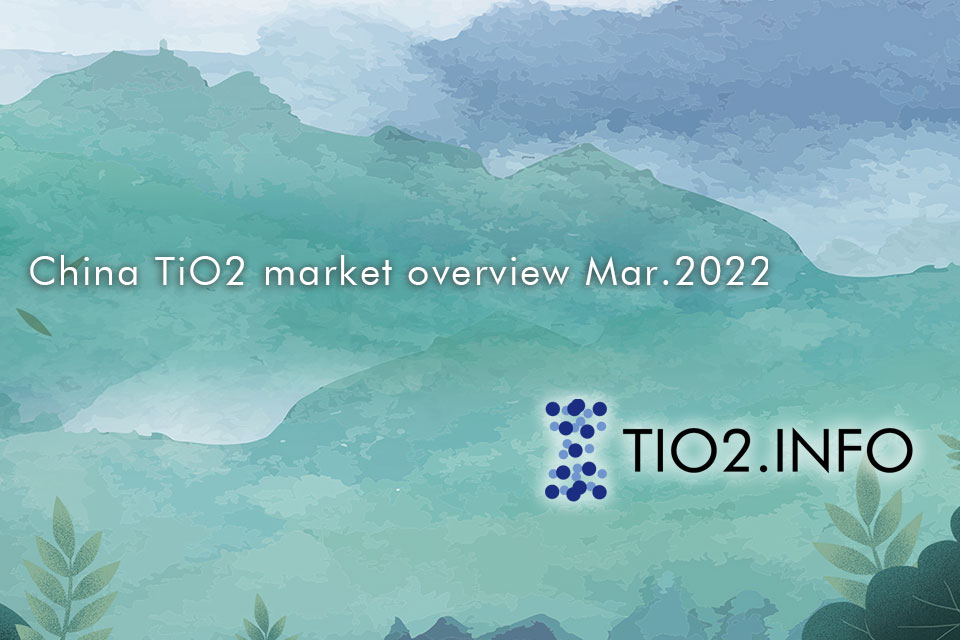 Inquiries in the titanium ore market were deserted this week, and the quotations of some small and medium-sized miners fell slightly. As of now, the transaction prices of 46,10 titanium mines of small and medium-sized manufacturers are at 2400-2480 yuan / ton, and the quotations of 47,20 mines are 2550-2650 yuan / ton. 38,42 The price of titanium medium ore excluding tax is 1650-1700 yuan / ton; the titanium ore market is stable as a whole, the supply of raw material medium ore is high and the price is high, and the market is under-operated; the recent market has been affected by the public health incident, many downstream manufacturers The transportation of raw materials is difficult, the market demand for titanium ore has declined, and there are not many new orders in the market. Some miners are panicked, the market quotation has declined, and the transaction price has fallen. At the end of the month, the environmental protection team settled in the Chengde area. Titanium ore manufacturers are in a state of suspension. There are not many new orders in the market. Some manufacturers have placed orders in the early stage until the end of April. Chengde market price is strong.