GDRO (000545.SZ) issued an announcement that the company held the fourteenth meeting of the seventh board of directors on November 17, 2020. It reviewed and approved the “Proposal on Capital Increase in Wholly Owned Subsidiaries” and agreed to Jinpu Supply Chain Management Co., Ltd. (referred to as “Nanjing Jinpu Supply Chain”) increased its capital. After the capital increase, the registered capital of the supply chain company increased from RMB 10 million to 550 million.

Lomon Billions (002601.SZ) issued an announcement that recently, the company received the “Notice of Acceptance of Registration” issued by the China Interbank Market Dealers Association, and the Association of Dealers agreed to accept the company’s medium-term notes registration.It is clearly stated in the “Notice” that the company’s medium-term notes have a registered amount of 2 billion yuan, and the registration limit is valid for 2 years from the date of signing of the “Notice”, and is jointly underwritten by Zhongyuan Bank Co., Ltd. and China Merchants Bank Co., Ltd.

On the one hand, it can form a resource guarantee in the raw material company, and on the other hand, it can be extended to the upper reaches of the vanadium and titanium industry chain. R&D and production of high-end products. The project initiated the establishment of an M&A fund in the name of a listed company. The partners have not yet been determined, but the site selection and target company have preliminary intentions. The company and the government will implement the matter as soon as possible. Information disclosure shall prevail.” According to data, Panzhihua is located in the Panxi Plateau and has rich vanadium-titanium magnetite resources. Its vanadium reserves rank third in the world, and its titanium reserves rank first in the world. It has the title of “China’s Vanadium and Titanium Capital”. 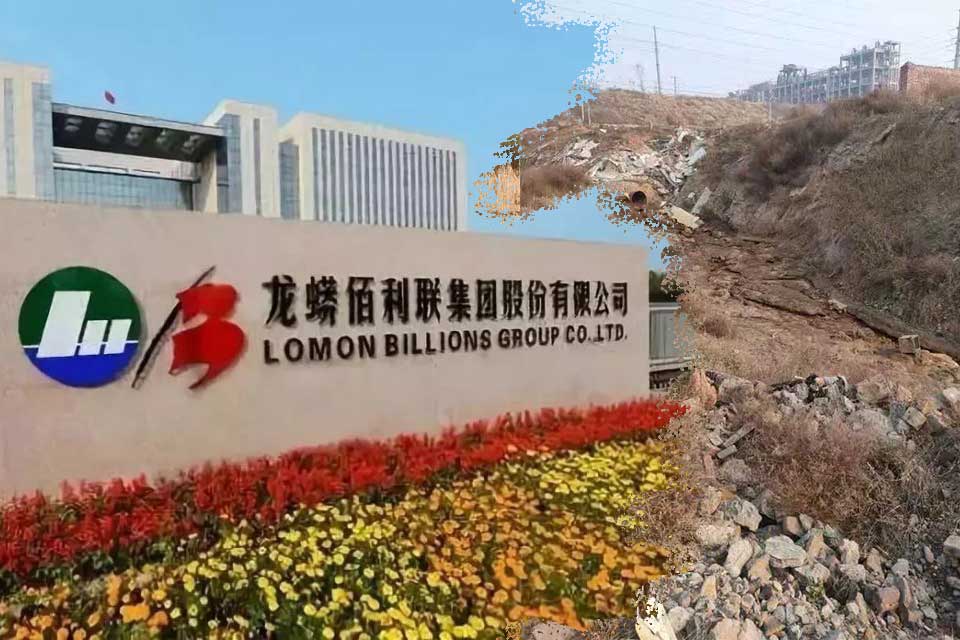 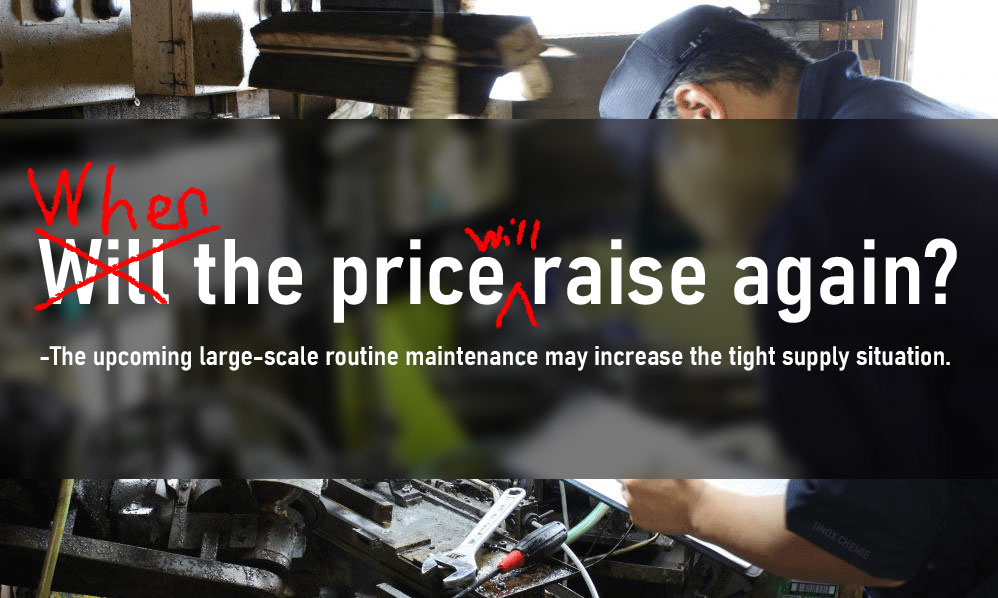 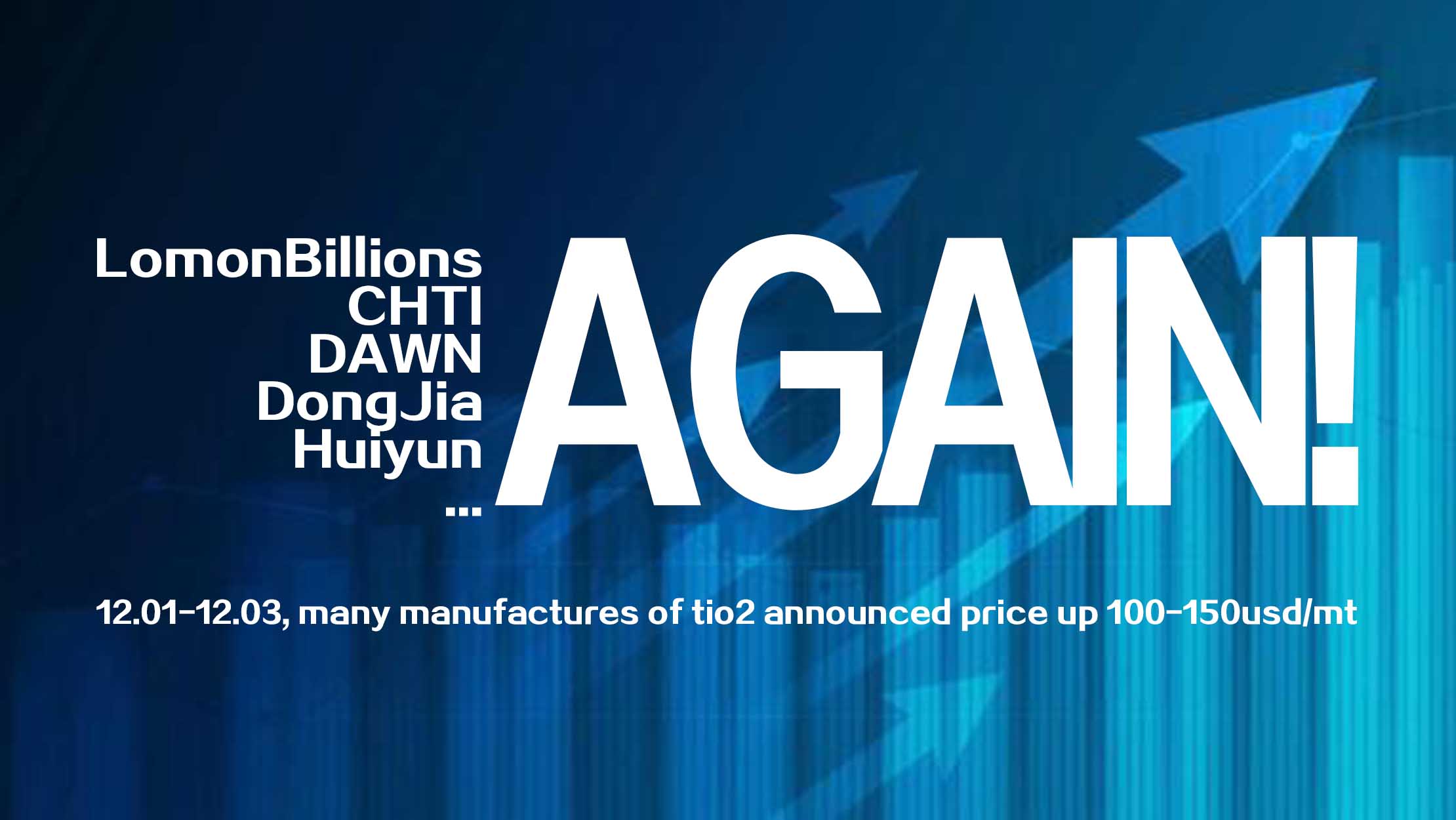 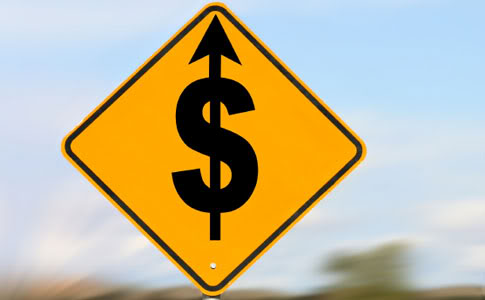