With the increase of environmental protection in China, the coating industry has gradually developed into high-solids coatings and water-based coatings. Powder coatings are representative of solvent-free high-solids coatings[1], and their volatile organic compounds (VOC) emissions are much lower than traditional solvent-based coatings. Some products have achieved zero VOC emissions; It is an environmentally friendly coating that produces little solid waste during the coating process and prevents air pollution and fire.

Powder coatings are made by uniformly mixing polymers such as polyester resin, polyurethane, polyacrylic acid, and epoxy resin with pigments, additives, etc. [2]. Powder coatings are easy to construct, generally only need one coating to meet the requirements of use. In the case of excellent coating process control, the film does not produce pores, acid and alkali resistance, corrosion resistance; powder coating equipment volume Small, small footprint, comprehensive investment of complete sets of equipment is smaller than traditional solvent-based coatings; powder coatings are not flammable, safer, convenient, simple and economical in use, storage and transportation; oversprayed coating powder can also be recycled and reused; Powder coatings have received extensive attention since the invention due to the above advantages. The coating process of powder coating can be divided into powder fluidized bed coating method, electrostatic spraying method, electrostatic oscillation method, currentized bed method, low-capacity electrostatic cloud chamber method, powder electrophoresis method and flame spraying method. The electrostatic powder coating method is currently the most widely used due to its high powder utilization rate, easy automation, and smooth coating on both the tip and the rough surface of the workpiece. Industries mainly based on powder coating include furniture manufacturing, home appliance kitchen manufacturing, steel pipe industry, automobile industry, agricultural machinery industry, fire equipment, motor industry and construction industry.

Part 2: The natrure of titanium dioxide

Part 3: The important role of titanium dioxide in powder coatings

In the formulation design of powder coatings, the combination of resin and cross-linking agent is regarded as the direction that must be considered in the main performance of powder coating; therefore, the development of resin and cross-linking agent is devoted. But this does not mean that titanium dioxide is not so important, you can adjust and replace it. 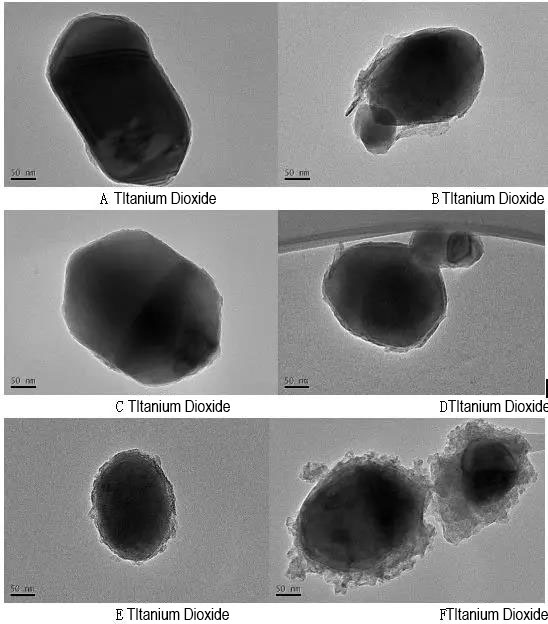 The characteristics of titanium dioxide can be distinguished from the treatment of surface coated oxides. However, the detailed surface coating chemical and structural properties must be discussed with relevant scientific and technical personnel to further understand how to select the appropriate titanium according to product design. White powder. 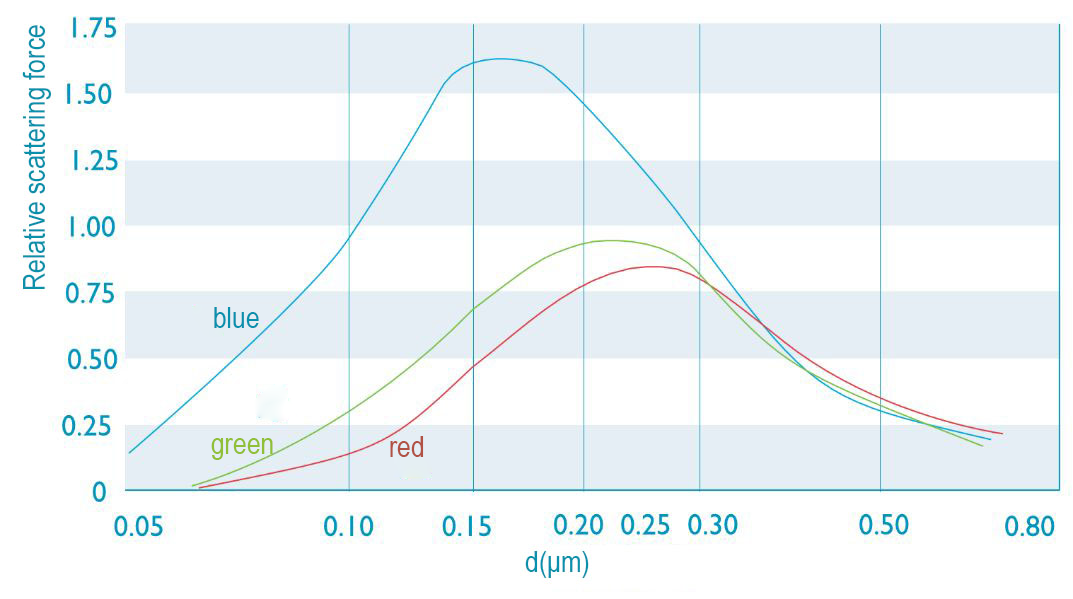 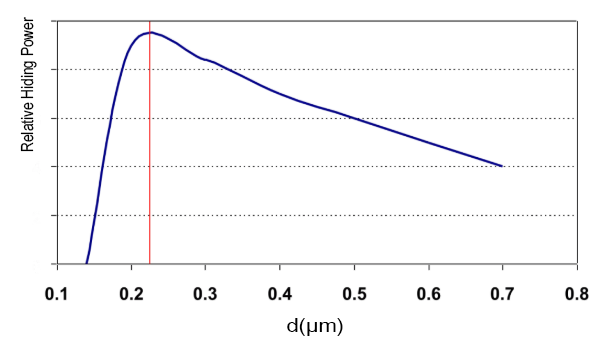 The pH of titanium dioxide

The pH value of titanium dioxide generally has a significant effect on waterborne coatings; it affects the performance of system dispersants and tackifiers. Powder coatings must be considered depending on the free acid concentration or accelerator type of the resin selected.In the general acid-catalyzed process, the titanium powder with a high pH value neutralizes the catalyst, so that the hardening is incomplete and the hardness of the coating film is lowered.Titanium dioxide with a low pH value will accelerate the acid catalyzing effect, making the coating film harden too fast, which may easily cause surface defects of the coating film. Generally used at pH 7-8 is more suitable.

Titanium dioxide powder will absorb some of the moisture in the environment, resulting in an increase in water content.The increase of water content of titanium dioxide powder will cause poor dispersion, poor fluidity, bridging the conveying pipeline, and the surface of the coating film will easily cause wrinkles, pinholes, fisheye and other defects.The degree of adsorption of moisture by titanium dioxide is related to the concentration of the surface treatment agent. Generally, the titanium dioxide with high treatment content has a higher moisture absorption degree.Therefore, when storing materials, it is best to control the temperature and humidity of the environment. It is recommended that the warehouse temperature not exceed 27 ° C, the relative humidity does not exceed 75%, in order to avoid the risk of “powder dust explosion”, the facilities of the ventilation equipment can be strengthened to maintain air circulation and reduce indoor dust concentration.It is recommended that the water content of the powder (including titanium dioxide, filler and other powders) should not exceed 0.5%.

Part 4: Method for evaluating the suitability of titanium dioxide in powder coatings

Titanium dioxide, like other raw materials, does not allow for all of the design requirements. It can be fully expressed in some characteristics, but it may have negative effects in other aspects, so the characteristics of the product must be considered when selecting titanium dioxide. In the evaluation of whether titanium dioxide is appropriate, it is often divided into three major properties to compare: